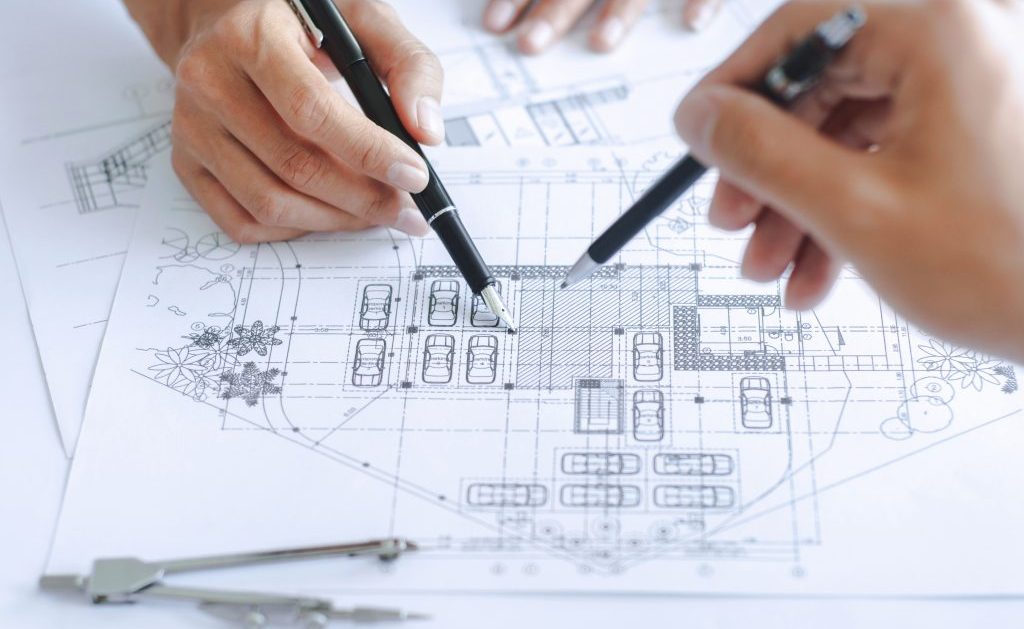 The original building permit application for this project was rejected, causing construction delays, based on the snow load values for the roof trusses being installed. Snow load values required for the design of buildings under the Ontario Building Code must conform to the values provided in Supplementary Standard SB-1. The City had developed a local policy of setting different load factors for various areas of the city — snow loads not found within Supplementary Standard SB-1. In this case, the City determined that the roof trusses proposed did not meet these local requirements, even though they met all requirements of the Ontario Building Code.

Weekes Engineering took up the issue with the Building Code Commission, claiming that these local snow load requirements were illegal. At issue was the consistent and predictable interpretation of the Building Code.

The challenge before the Building Code Commission was successful. In their ruling (No. 13-12-1340), the Commission concluded that “a design for an addition using Supplementary Standard SB-1 provides sufficiency of compliance” for this case. They agreed with our opinion that specified design values are minimum values under which a building permit application is reviewed and deemed compliant. The design in the original permit application met that requirement. The City of Hamilton snow load policy was found to have no legal merit under the provision of the Building Code Act. Only snow loads specified in the Ontario Building Code apply, therefore the City of Hamilton snow loads were found to be unenforceable in this instance.

“We fight for what is right under the law; for clarity of expectations and consistent application of codes,” said Principal, Greg Weekes, who appeared before the Commission on behalf of his client. “The public’s ability to have clear expectations with respect to building design, construction, approval time frames, and overall transparency is important,” he continued. 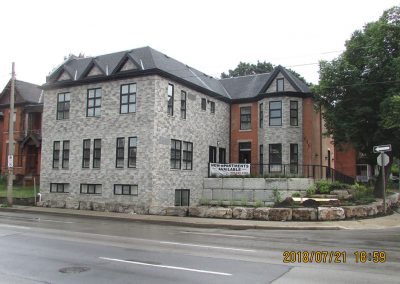 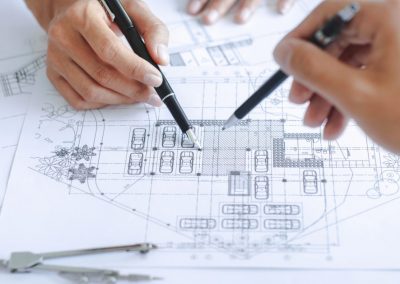 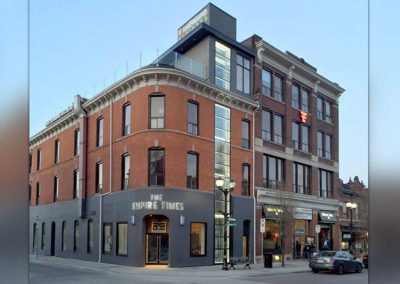 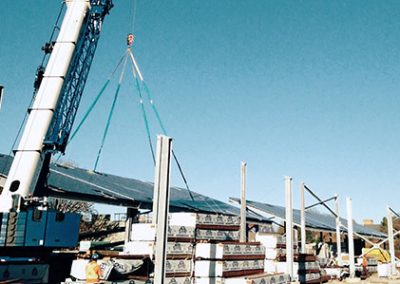 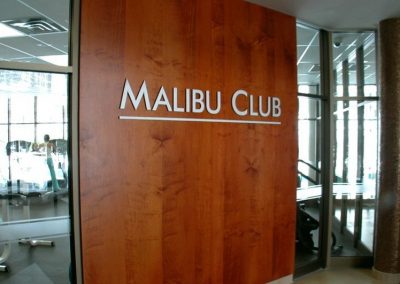